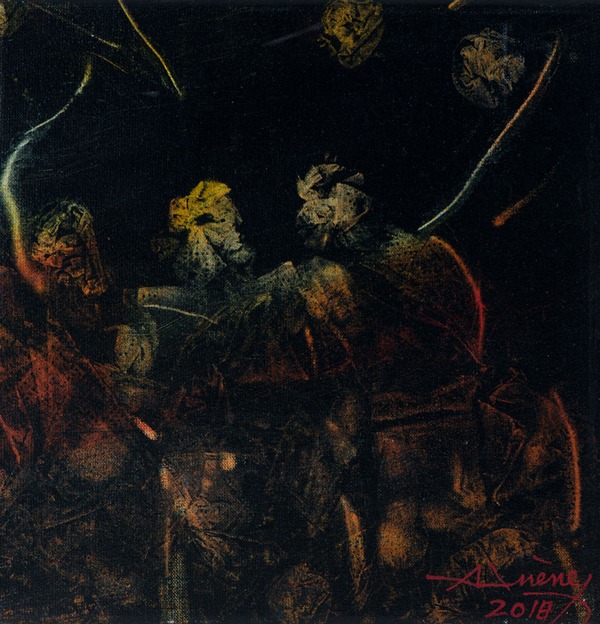 Born in Sfax in 1961, artist Adnene Hadj Sassi is a painter and holds a degree in Sciences and Techniques of the Arts. Curiosity and doubt are at the origin of his artistic practice and his goal is to diversify the manner in which he approaches the same subject. The line forms the main axis of his research, and through employing diverse techniques he seeks to imbue it with the maximum of expression. These techniques range from simple gestures, such as a trace, to approaches such as rubbing, engraving, concealment and more, using varying formats and sizes. He has been teaching art for decades, and since 1996 at the Tunis Institute of Fine Arts specifically. His work as an artist is closely linked to that of his role as a teacher, with the atelier and the classroom both representing a form of laboratory of powerful and infinite possibilities. In 2004 he was awarded the first prize by the Ministry of Culture. Between 1994 and 2011 he was a regular participant in the annual exhibition of the Union of Tunisian Plastic Artists, and he has also exhibited widely in group and solo shows, including in 2004 at the Centre des Arts Vivants in Rades. 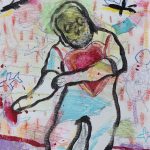 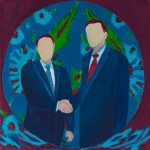