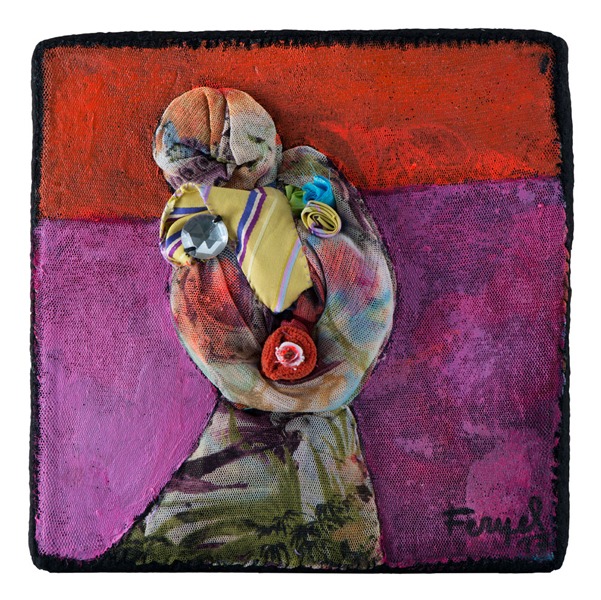 Born in 1965 in Tunis, Feryel Lakhdar studied at l’Ecole Nationale Supérieure d’Architecture of Paris (DEFA). She held her first solo exhibition at the National Gallery in Tunisia in 1986. Her art can be associated with neo-figurative painting as it is based on the representation of contemporary women in society, particularly from Tunisia. Amplified by memories and fairy tales from her Tunisian upbringing, her pictorial language tends to formulate the question of femininity, while overstating the lightness of being and sense of freedom. In 2017, she was nominated by UNESCO and participated in an exhibition for the division of gender equality for International Women’s Day in Paris. Lakhdar has been cited in many publications including the most established art books on Modern and Contemporary Art in Tunisia named L’Aventure de l’Art Moderne en Tunisie, Simpact edition. Her work has been widely exhibited in various group and solo exhibitions worldwide, including at the Gaya Gallery in Sidi Bou Said, Chez Nathalie Garçon in Paris, Esthète in Montreal and in other countries like Morocco, Spain, Lebanon and the United Arab Emirates. Her work is a part of several important public and private collections in Tunisia and abroad including the Ministry of Culture in Tunisia and the UAE. She currently lives and works in Tunisia. 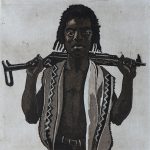 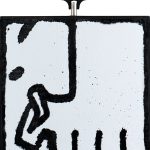