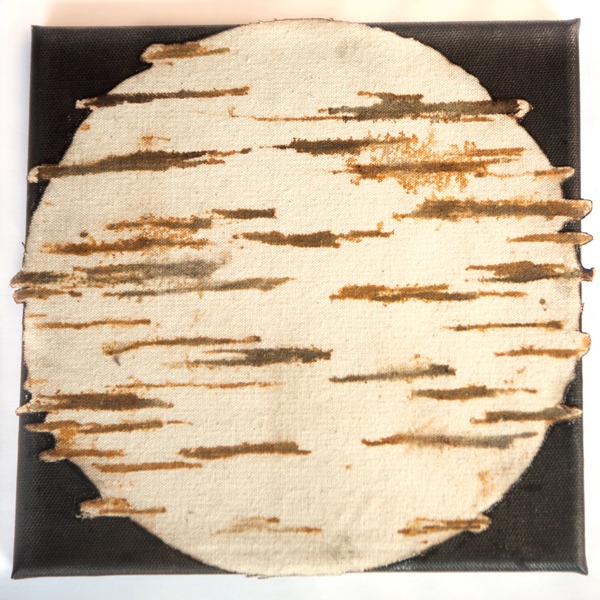 Born in Lebanon in 1957, Hanibal Srouji studied in Lebanon and Canada and has been living between Beirut and Paris since 1989. His muted canvases that appear abstract at first glance, are in fact inspired by the artist’s own memories.  He is best known for using a blowtorch to create small holes that resemble bullet holes found on dilapidated buildings, or vertical lines that break the painting’s surface and are said to allude to imprisonment and entrapment. Whether burning his canvases, or embellishing them with neon tubing, Srouji is constantly seeking new ways to convey his ideas visually. The artist received his BFA and MFA in Painting from Concordia University, Canada and later received a DNSEP in Fine Arts from the Ecole des Beaux-Arts de Nîmes, France. He has exhibited in numerous exhibitions in Abu Dhabi, Basel, California, Dubai, Geneva, London, Montreal, New York, Paris, Strasbourg, Singapore and Tokyo. Srouji lives and works in Beirut where he is the Associate Professor in the School of Architecture at the Lebanese American University. 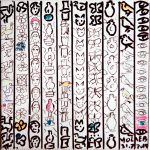