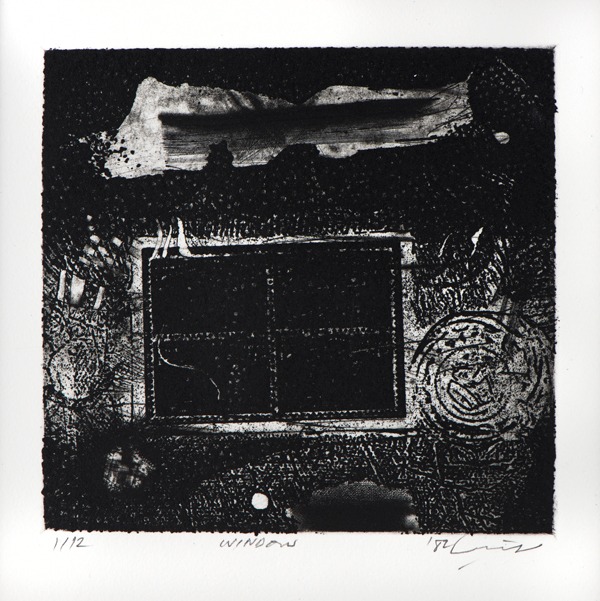 Mohamad Omer Khalil is a leading figure in the contemporary Arab art world whose work in painting and printmaking has influenced two generations of artists from the region. Born in Khartoum, Sudan, in 1936, Khalil is highly influenced by the wider Middle Eastern region and European art history, owing to his studies at both the College of Fine and Applied Art, Khartoum and Italy, where he completed a diploma in Fresco Painting and Mosaics at the Academy of Fine Arts in Florence.  His large-scale canvases bring together 15th-century late Gothic and Early Renaissance styles, pioneered by Florentine artist Ucello, with Islamic art motifs, creating intense collage-effect paintings and print works that convey the complexity of fusing together two different art histories. The dark tones of his earlier works offer a sombre reflection on the precariousness of our contemporary era – a preoccupation Khalil moves away from in his later, more colourful, canvases. Based in New York since 1967, Khalil has exhibited in numerous international shows. His works are held in public and private collections, including, the Brooklyn Museum of Art, the Jordanian National Museum and the Metropolitan Museum of Modern Art.