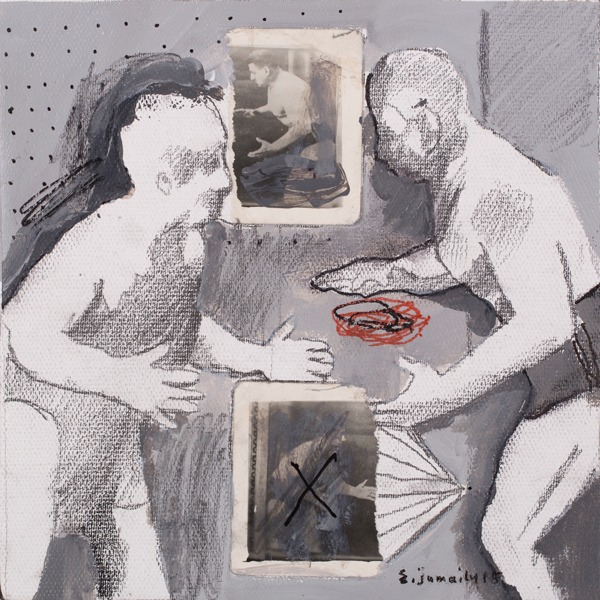 Born in Basra in 1974, Saddam Jumaily lives and works in Jordan. He has a BA in Plastic Arts and an MA in Fine Arts-Painting department from the Basra University College of Fine Arts, Iraq, where he has also lectured in Fine Arts. He is known for his unique style and for the curious dream-like forms that populate his paintings. To date he has held a number of solo exhibitions in Amman, Jordan and Dubai, United Arab Emirates, while his work has also featured in group exhibitions and art fairs in Dubai, Abu Dhabi, Al Ain, Beirut and London, and in auction at Christie’s New York. He has received many awards, including the Rescue Fund Scholarship in 2015 and 2016, awarded by the Institute of International Education, Washington, DC, the 2008 Expert Young Artists’ Awards by the Iraqi Plastic Artists Society, the 2008 annual contest of Ishtar-Young Artists by the Plastic Art Iraqi Association and the State Incentive Award from Iraq’s Ministry of Culture in 2001. 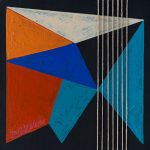 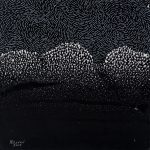