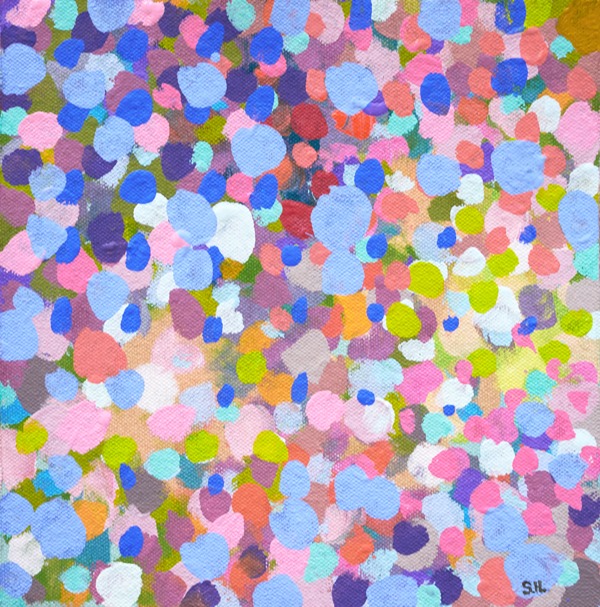 Samia Halaby is a leading figure in the abstraction movement in the Arab world and a preeminent scholar of Palestinian art. She is best known for her large-scale abstract expressionist paintings that explode with colour, while her geometric still lifes and experiments with Arabo-Islamic architectural form are an exploration of texture and spatiality. Drawing inspiration from the abstract movements of the American and Russian avant-garde, as well as the visual culture of Palestine, Halaby has said: “I do not paint subject matter, I do not start with words or themes. I start with my eyes. I paint the beautiful things we all see with our eyes.” Born in Jerusalem in 1938, and fleeing to Lebanon following the Nakba of 1948, Halaby relocated to the US in 1951 where she received her training from American universities. She was the first full-time female associate professor at the Yale School of Art, a position she held for nearly a decade. Her work has gained critical acclaim, and is held in public and private collections throughout the world, including the Guggenheim Museum of Art (New York and Abu Dhabi) and The British Museum. 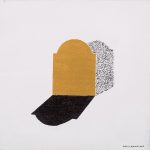 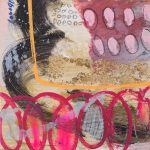