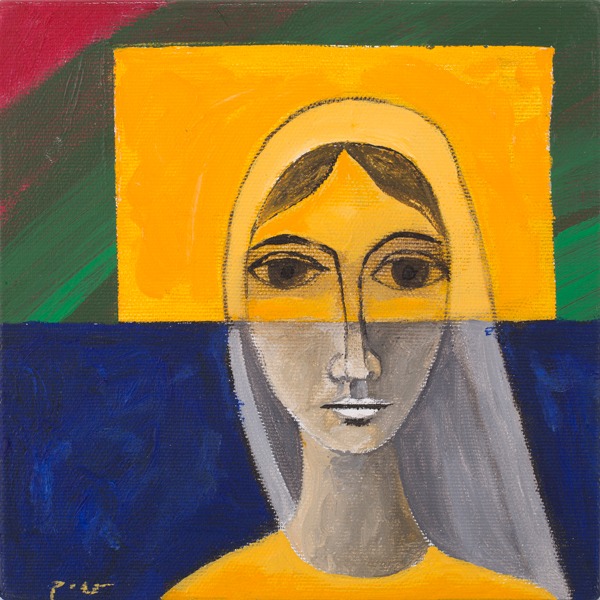 Suleiman Mansour is one of Palestine’s leading contemporary artists. He is best known for his 1973 painting Camel of Hardship, which depicts the concept of summud, or steadfastness.  The works shows the figure of an elderly man carrying the weight of Jerusalem (Palestine’s symbolic and cultural capital) on his back, in turn presenting the viewer with a sensitive and harrowing symbol of Palestinian suffering following the Nakba of 1948. Mansour has contributed to the development of the arts in Palestine, and during the Intifada he was part of the New Visions group of Palestinian artists, which included Tayseer Barakat, Vera Tamari and Nabil Anani. Through this collective, Mansour produced several non-figurative mixed-media works that used materials derived from the Palestinian environment (such as mud, straw and other found materials) as a way to boycott Israeli art supplied. These politicized acts further serve as an affront to Israel’s colonial cartography and at the same time they evoke the memory of Palestine’s colonised villages after which they are named. His work has been exhibited in group shows across the Arab-speaking region, as well as internationally, including in Japan, Russia, the US and Paris. 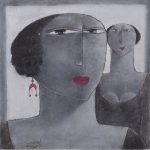 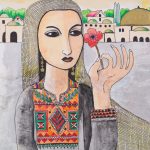