My first teacher, who I shared art place was Esteban de la Foz from Santander, He is an amazing artist and material and pigmentation alchemist, at the same time he was disciple of Pancho Cosi Jose Marea Cundín returned to España after a long stay around América, actually He live in Nueva Orleans; He created characters such as Rosita Camargo, la Llorona Loca...etc Cundín was my creativity teacher, who I had the honour of share art place with José Maria Castell and Jose Antonio Prieto. Sajonia-Anhalt My brig and close friend, the donostiarra Bonifácio Alfonso, "Boni" since we met, we was shearing art place and business in a dormer in the old city in Bilbao. The most popular time of the Arte Abstracto museum in Cuenca, I met to Fernando Zobel who created that museum and He moved beside to the council where grew up his artist career with international recognition. Then, I followed his steps I got a house beside to the plaza de la Catedral, I had to give up the project for family and health reasons. I worked as advertising design and illustration got awards such as: - Reade - Reading Honour Roll World Oil - The best advertisement award for its higher international responses by GULF Publishing. - Communication Golden Oscar - Honourable diploma on Annual Rapport In my last years as illustrator and creative of children´s products I worked for Walt Disney, Warner Bros, Pokemon, Start Wars, Sesame Street Muppets, etc. As figurative painter, I have developed 5 exhibitions: - " VA POR TÍ “ - " RECUERDOS DE LA RÍA “ - " ÓXIDOS “ - " MÚSICA, COLOR Y ESPACIO “ - " SOBRE EL 11S Y SUS REPERCUSIONES - " CANCIONES DE CUNA “ On August of 2016 I resumed my studies about exoteric topics, based on Hermes Trismegisto, the Kybalión, etc. The feelings of the soul does not have shape, They only are expressions and concepts, I convey my mood creating abstract artwork. Its called: " MÚSICA Y COLOR DESDE EL ESPACIO INFINITO “ 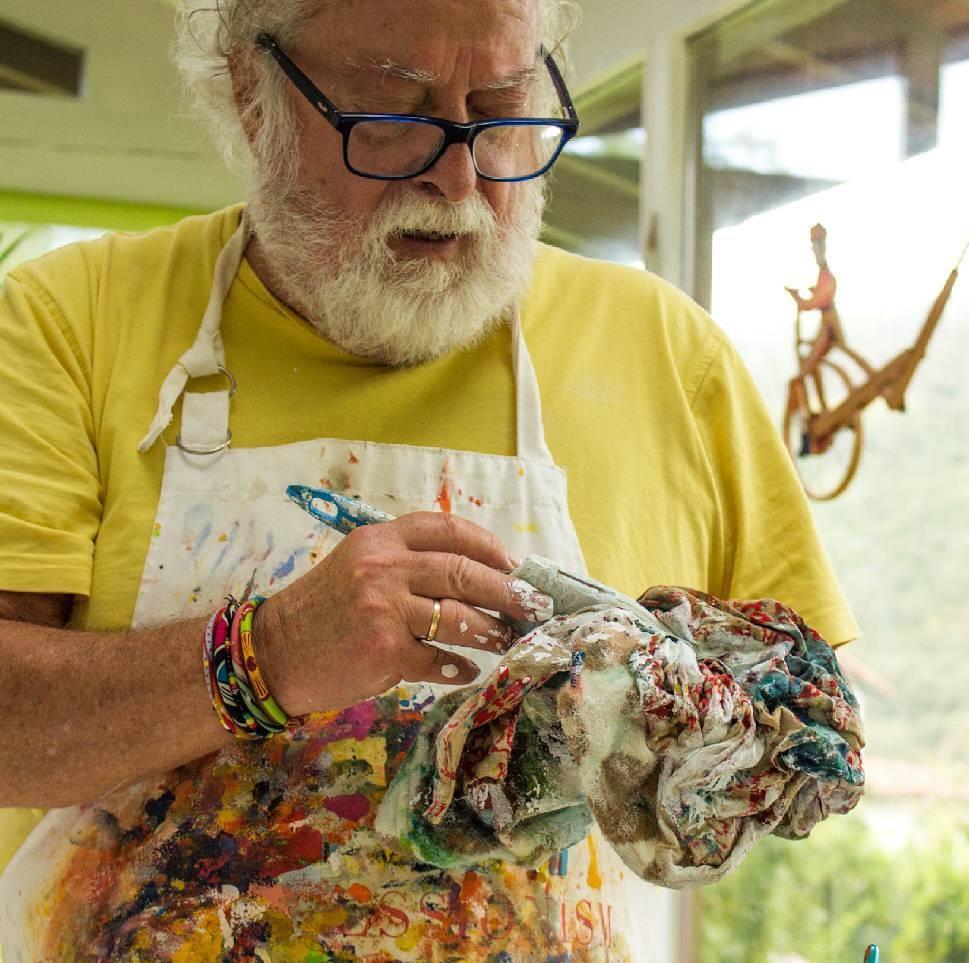 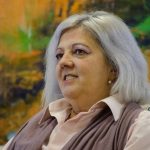 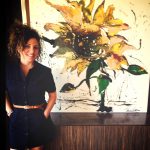